Walmart announced that it will launch a live delivery event on TikTok this Friday!

1. Walmart announced the launch of a live delivery event on TikTok!

According to foreign media reports, on December 17, local time, the world’s largest retailer, Wal-Mart, said it would cooperate with TikTok to carry out live broadcasts on TikTok and recommend Wal-Mart’s fashion products to users worldwide. In the first live broadcast of the collaboration, Wal-Mart will recommend branded products such as Champion, Jordache, Kendall + Kylie, and private-label products such as Free Assembly, Scoop and Sofia Jeans.

2. Vietnam’s e-commerce has great potential, and over 100,000 sellers have achieved good results during the Black Five Network One period.

During the Black Five Network One this year, Amazon’s global sales exceeded $4.8 billion, an increase of more than 60% over last year. Among them, the Vietnamese site currently has over 100,000 sellers and has achieved quite good sales results. Some Vietnamese sellers participated in Amazon’s Black Five Network One for the first time this year, and their sales increased by 300% than usual, and sales increased by more than 500% during Thanksgiving.

In the entire Southeast Asia, Vietnam has a huge population and a huge demographic dividend. In the past five years, Vietnam’s Internet users have increased by more than 20 million and reached 68.17 million by the end of 2019, and the Internet penetration rate has reached 70%. Mobile users and social users are growing faster. The main categories of consumption by the Vietnamese population are food, beverages and tobacco.

3. Surprise! The Polish e-commerce market continues to explode, can you make money lying down?

Allegro is the largest e-commerce platform in Poland and the “largest” auction site in Eastern Europe. It is also the most neglected Nugget platform by sellers. It is reported that Allegro Black Week’s Black Five Promotions once again set a new industry record, and some products were quickly emptied in only 30 seconds after being online! 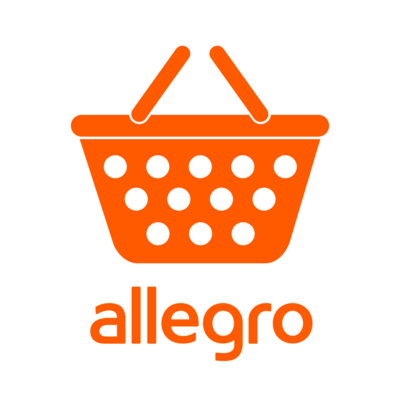 According to data, Poland has a population of 38 million and ranks sixth in Europe in terms of population. 82% of Polish consumers shop online every month, and 50% of them use their mobile phones to check whether there are better prices online. Some foreign media pointed out that in the first half of 2020, about 5,500 new online stores were registered in Poland. It is predicted that e-commerce in Poland will grow by more than 30% in 2020, which means that its value may exceed 22.73 billion euros by 2020.

On December 14, Russian media reported that starting from February 2021, Ozon will reduce some of the seller’s logistics costs and reduce the seller’s commission for sales on the platform by more than half. 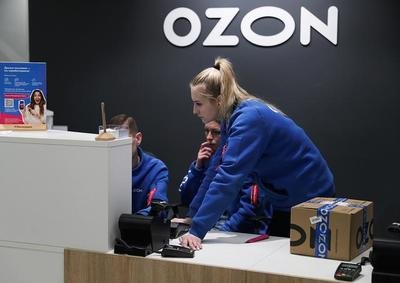 In terms of logistics expenses, Ozon intends to adjust the expenses of platform sellers, make the structure of logistics expenses transparent, and change the cost of trans-regional transportation of goods. Regarding freight, if the buyer and seller are in the same area, this part of the logistics fee for the seller’s goods to the Ozon sorting center will be waived. Sellers can choose to store goods in Moscow warehouses and are willing to pay for shipments to other regions; or store goods in warehouses in various regions to save transportation costs.

5. Due to logistics delays, eBay UK said it will increase the estimated delivery time on the consumer side.

Recently, eBay issued an announcement stating that in the case of possible delays in logistics due to factors such as blockades, eBay UK will “considering possible delays” will increase the estimated delivery time on the consumer side. Ensure that the seller’s performance is not affected”. The specific content includes:

The system will automatically delete the unreceived item count (INR) and any negative or neutral feedback related to the order from November 5 to November 21, 2020. But the premise is that the seller uploads effective logistics information to the system in time.

The system will deal with the related bad transaction records as soon as possible, and delete the negative or neutral feedback related to it.

6. According to the analysis of the report, the value of German e-commerce is predicted to reach 103.4 billion euros.

Research shows that in 2020, 85% of German citizens have shopped online. The most popular products are products in the fashion category, followed by media and electronics. And Germans generally use PayPal as the payment method. Other payment methods used include invoices, credit cards and debit cards.