Note! USPS delays and Amazon will stop British cross-border transshipments from the 18th.

According to reports, the orders from the U.S. Net’s First Black Friday are too explosive to directly fill the capacity of various logistics companies! There will be more than 700 million packages facing stranded and delayed delivery!

Since the start of the peak season this year, the punctual delivery rates of major U.S. logistics have been delayed to a certain extent, and due to the epidemic, severe manpower shortages have been caused, and workers have gone on strike from time to time to protest.

However, the delays of the USPS are more severe. In addition to the large amount of transportation capacity occupied by the US general election, USPS is more dependent on other suppliers when transporting mail between sorting facilities is also a major cause of the delay. 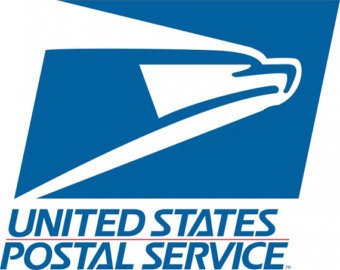 This also caused USPS to be unable to deliver the parcels in the recent peak season with all its strength, and was unable to meet the massive delivery needs of the Black Five Network 1.

Affected by this, about 5% of express parcels worldwide have to be postponed, and the total number may exceed 700 million!

Seeing that Christmas is coming soon, sellers and friends must be prepared in advance.

Amazon will stop British cross-border transshipment from the 18th

The British government stated that due to possible border disruptions, shipments between the UK and mainland Europe cannot rule out delays. Amazon recommends that sellers complete the delivery of UK import and export shipments before December 18, 2020 to ensure that these shipments cross the UK border before they must go through customs clearance procedures. Starting on December 18, 2020, Amazon will stop cross-border transshipment. 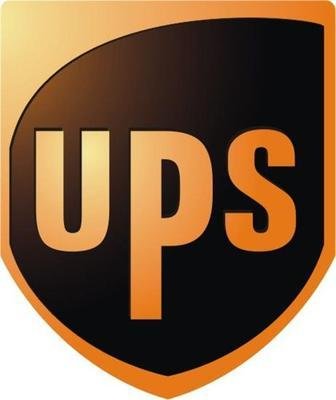 The first batch of new coronary pneumonia vaccines was shipped from Pfizer’s factory on the 13th, US time, and is expected to be delivered to 145 locations in the United States on the 14th to start a large-scale COVID-19 vaccination campaign.

According to CNBC reports, executives of UPS and FedEx in the United States have stated that priority flight arrangements and tracking status updates are one of the special treatments for their new crown vaccine shipments, even though the busiest holiday shipping season in history is approaching the peak. But the vaccine will still take priority over any other packages. In addition, UPS will also be responsible for the transportation of vaccine-related materials, such as syringes and protective equipment.

The vaccination plan announced by the United States shows that all vaccination will be completed by early summer next year, and the new crown epidemic can also be controlled and alleviated worldwide.