According to news on January 25, recently, in addition to the Asia-Europe and trans-Pacific route services announced at the end of last year, THE alliance including Hapag-Lloyd, ONE, Yangming and HMM recently revised its 2021 transatlantic service.

The partners of THE Alliance said in a joint statement that they have evaluated and reconfigured the service settings of THE Alliance to provide more concentrated products and further improve reliability while maintaining the existing extensive port coverage .

The alliance stated that its purpose is to provide customers with a more stable network through changes in the transatlantic service network to meet growing market demand.

According to news on January 25, since Arcadia Group initiated the bankruptcy liquidation process last year, there have been 7 companies participating in the bidding, and the fast fashion cross-border e-commerce company SHEIN from China may win with a bid of 300 million pounds. The first to get out was British local fashion group Next. NEXT said that because it “cannot meet price expectations” in this competition, it can only withdraw with regret.

At present, among the remaining six large companies, there is still no definite number of who can finally include the Arcadia Group. However, SHEIN threw 300 million pounds to participate in the competition and stole the show.

4. The revenue of African e-commerce company Jumia closed up 24.99% on Friday, and its stock price hit a record high 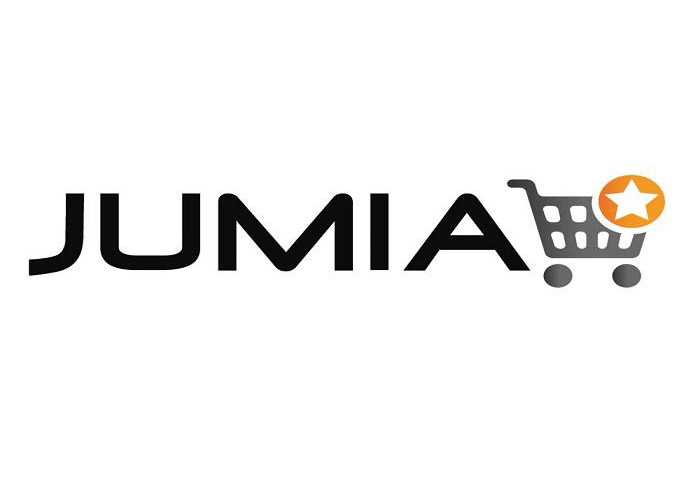 5. “Cross-border products” column is launched in the backstage function area of ​​Douyin e-commerce

According to news on January 25, it was reported that a few days ago, the “Cross-border Commodities” section of the back-end function area of ​​Douyin e-commerce has been launched, and the “Guidelines for Cross-border Margin Offline Payment” for cross-border merchants have also been released.