Britain’s new crown mutation is out of control! Over 40 countries block it, suspend cargo transshipment, and containers are rejected!

According to the latest news, the British government revealed that a mutant strain of the new crown pneumonia virus (COVID-19) has been detected, and its spread is 70% faster. The UK has issued a strict “stay at home” order, and residents are also forbidden to travel abroad.

“Under the fear of super mutated strains, more than 40 countries have “abandoned” Britain.”

The British epidemic has become the focus of international attention these days because of the emergence of a more infectious new variant of the new crown virus in its territory. Many countries have urgently announced restrictions on the entry of British passengers.

In addition, there is news that the destination port in the UK cannot be unloaded, and the container is unloaded by shipping companies in other European ports.

On December 20, the WHO Regional Office for Europe pointed out that the spread of the epidemic in Europe is accelerating, and countries must double control and preventive measures. EU member states will also discuss the traffic ban measures taken to the UK on the 21st, which is expected to have a significant impact on international logistics.

France announced on the evening of the 20th that within 48 hours it will temporarily ban all people from the UK from traveling, including freight personnel traveling by road, rail, air, and water. The transportation of unaccompanied goods from the UK and the travel of people from France to the UK remain normal.

In all freight trade between Britain and Europe, half of the goods are transported by truck through the Dover Channel. In foreign trade, 20% of imported goods and 27% of exported goods are also borrowed from this.

If the imported goods arrive in the UK first and then are transported from the UK to other European countries, it means that these goods will be delayed indefinitely. Because the main freight route from England to France has been congested for two weeks, the restrictions have made the trade in goods worse.

Belgium has announced that it will stop the Eurostar express train to and from London and close the border with the UK for at least 24 hours. Germany bans all commercial passenger aircraft from the UK, except for cargo flights. However, the Netherlands prohibits all flights from the United Kingdom.

Outside Europe, Iran has ordered the suspension of flights from the United Kingdom for two weeks, and countries such as Canada, Israel, Saudi Arabia, Kuwait, and Turkey have also issued travel restrictions on the United Kingdom.

Transport Canada stated that inbound flights from the UK will be prohibited from entering the country indefinitely from the 20th, but for safety reasons, this restriction does not apply to cargo flights.

The governments of Argentina and Chile also announced on the 20th local time that they would suspend flights to and from the UK.

According to the latest news, Hong Kong will ban flights from the UK from Tuesday (December 22).

So far, more than 40 countries around the world have taken corresponding measures against passengers or cargo flights from the UK. This will also affect the current transit flights to the UK. If there is any cargo flying to Europe in the near future, please avoid the UK as much as possible.

Currently, EU countries have basically cut off traffic with the UK. In this regard, the British Prime Minister will hold an emergency meeting on the 21st, mainly to discuss the situation of international travel, especially the transportation of goods in and out of the UK. The UK hopes to formulate a strong response plan as soon as possible.

In addition, the British Transport Secretary Grant Sharps urged the British people, especially cargo crews, not to go to the port in Kent in the south of the United Kingdom, and warned on social networking sites that “we expect serious chaos in the area”.

Epidemic blockade, port congestion, Brexit is imminent,
Under the triple resistance, the British trade has worsened

Supply chain operators are urging France to lift the ban on accompanying freight from the UK. Rod McKenzie, general manager of public and policy affairs for the Road Transport Association (RHA), called the ban an “absolute blow.” IRU also condemned the ban, stating that it would put 85% of Britain’s imports from the EU at risk and “cut off the supply chain from the EU to the UK”. “France’s current actions are meaningless and will only make the situation worse during the already uncertain period when the Brexit transition is imminent.”

The decision to block freight also seems to have caught the British government off guard. British Transport Secretary Grant Sharps said: This decision is “surprising.”

Tim Morris, chief executive of British Ports Group, said the situation was “obviously serious”, but he pointed out that the UK had not “completely cut ties with Europe” and that about two-thirds of freight was unaccompanied. He added: “It is very important for the British government to sit at the negotiating table with French counterparts as soon as possible.” A spokesman for the charter company said that flights have not been grounded and cargo is still being transported by air, but he said that capacity is expected to decline.

For many British companies, the restrictions come at a difficult time. These companies must make the final reserve before December 31, when the Brexit transition period will end and the new customs regulations will come into effect.

At present, the UK’s ports are heavily congested. Coupled with the superimposition of this epidemic, land, sea and air transport has once again been interrupted and presented a chaotic situation. In addition, Brexit is imminent at the end of the year. It is expected that trade with the UK during this period will also worsen.

After the UK was quarantined by many countries, it caused a food panic.
Supermarket warns that there will be shortage of goods if transportation is not resumed

The two major British supermarkets warned on Monday that if the transportation link between the UK and the European continent cannot be quickly restored, there will be a shortage of goods in the next few days.

In order to curb the spread of a new strain of the new coronavirus that is spreading faster, many European countries have issued travel bans against the United Kingdom, and the transportation of goods from France to the United Kingdom has been interrupted.

The French government closed the border for 48 hours to immigrants from the United Kingdom, which means that no trucks can leave the British Port of Dover, which is the main gateway to the European continent.

British supermarket giants Tesco and Sainsbury’s both said that if the disruption continues, food supplies will be affected. 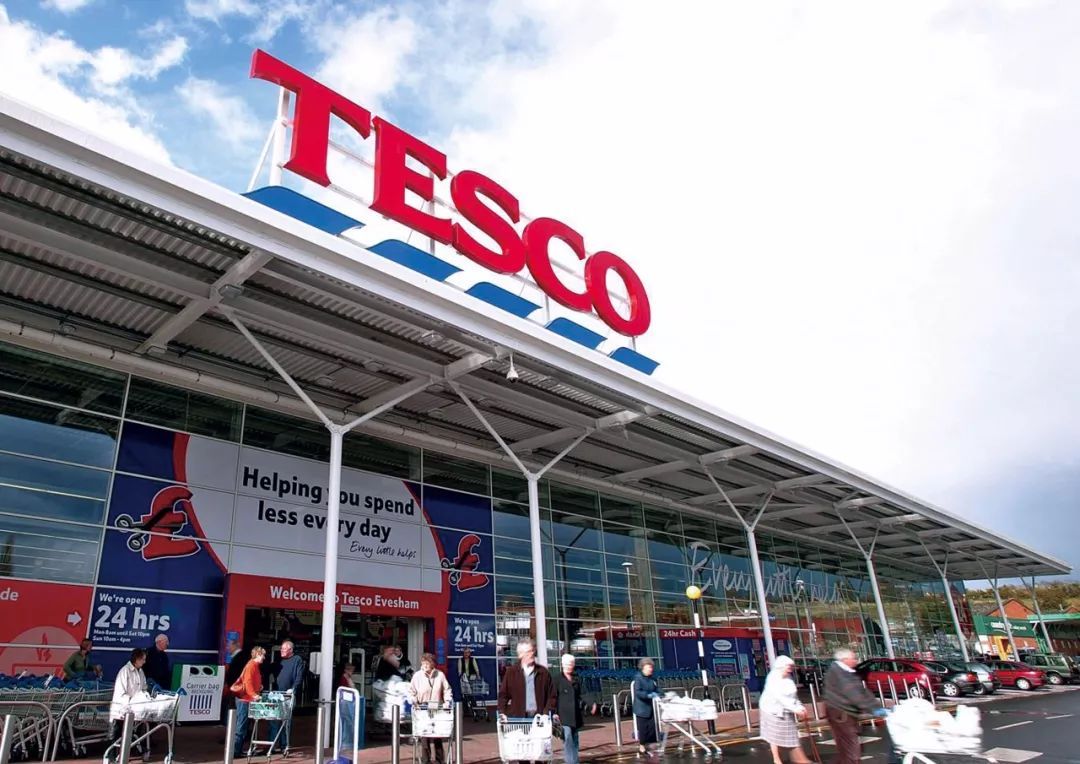 “If nothing changes, we will start to see a shortage of lettuce, some salad leaves, broccoli, broccoli and citrus fruits in the next few days,” said Semboli Supermarket.