After “Brexit”, the United Kingdom applied to “join the group” to enter the third largest free trade zone! Want to open a trade channel with the United States?

1. The UK will formally apply to join the CPTPP

It is reported that the Comprehensive and Progressive Trans-Pacific Partnership Agreement (CPTPP) consisting of 11 countries including Japan, Canada, Australia, New Zealand, Mexico, Peru, Vietnam, Chile, Brunei, Singapore, and Malaysia has a total of more than 100,000 member states. With an economic aggregate of ￡100 million (approximately RMB 88.5 trillion), it is the third largest free trade zone in the world. 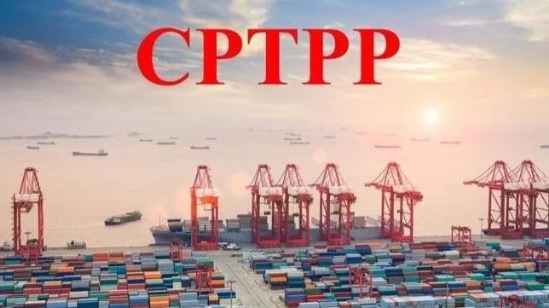 On February 2nd, the eBay platform recently issued a notice on the adjustment of SpeedPAK freight rates in the United States and Australia (hereinafter referred to as the announcement).

The announcement shows that SpeedPAK’s standard service products exported from mainland China to the United States have an average time limit of 8-12 working days. During the epidemic, the time limit is 15-20 working days. The delivery service fee is RMB 117 per kilogram and the package operation fee is RMB 17.5 per package. 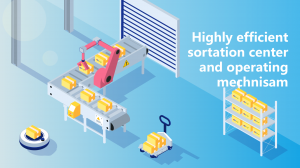 According to news on February 2nd, Ocean Network Express (ONE) recently released its 2020 third-quarter performance report. According to the financial report, the company achieved net profit after tax of US$944 million in the third quarter, compared with US$5 million in the same period last year, equivalent to a year-on-year increase of 20639%; total revenue was US$3.757 billion, an increase of 28.9% over the same period last year; Earnings before interest, taxes, depreciation and amortization (EBITDA) was US$1.293 billion.

According to ONE, the recovery of freight volume and higher freight rates in the container shipping market in the short term are the main reasons for the surge in profits. The company specifically pointed out that the volume of cargo on the Asia-North America route increased by 25%. During the period, ONE completed a tank volume of 3.204 million TEU, with an average fuel cost of US$314/ton.

4. Cross-border communication is expected to have a net profit of 100 million to 150 million yuan in 2020

5. Amazon will announce its fourth quarter 2020 earnings report after the market on Tuesday